I’ve been posting playlists on Facebook and in my monthly Sentence a Day posts and a few people have asked me how I make my lists. I’ve not been a playlist girl since the days of mix tapes and compilation CDs that you could make by downloading your favorite songs off Napster. (Anyone else remember Napster, or am I just THAT OLD?!) 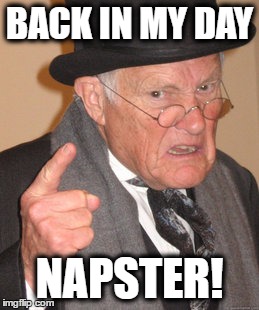 But this summer, I’ve been trying to do more of what makes me happy. And part of that has been to start running again, in an effort to take better care of myself. But I’ve always been musically motivated, so I began to listen to music to get me going.

Now here’s my guilty little secret. I don’t make playlists. I’ve been a longtime user of Pandora, though, and throughout the years of giving songs the thumbs up or thumbs down, Pandora has my tastes just about tuned in. Pandora has been a great way of trying new music that is similar in genre to my favorites, and my favorites have grown and grown. 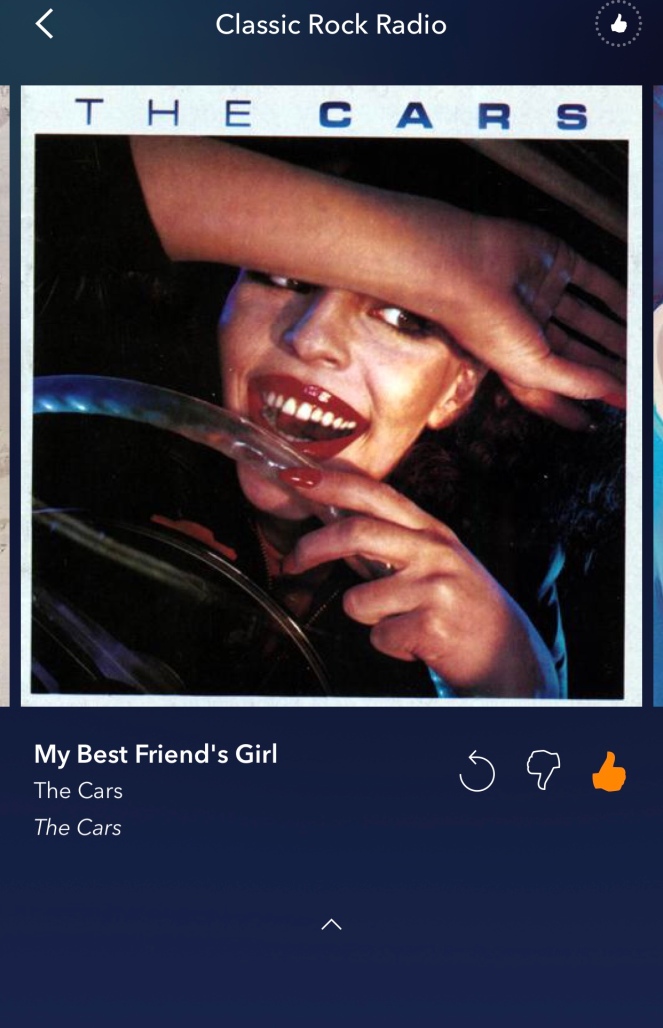 I keep track of what songs played during my run and those end up being on my playlists that I post. What’s funny is, that my music choices have said more about me than this blog ever could and I’ve found fellow Classic Rock lovers by posting my lists.

So, there you have it. I’m a fake playlist maker. ha! But seriously, give Pandora a try, if you haven’t already, and let me know how it goes!