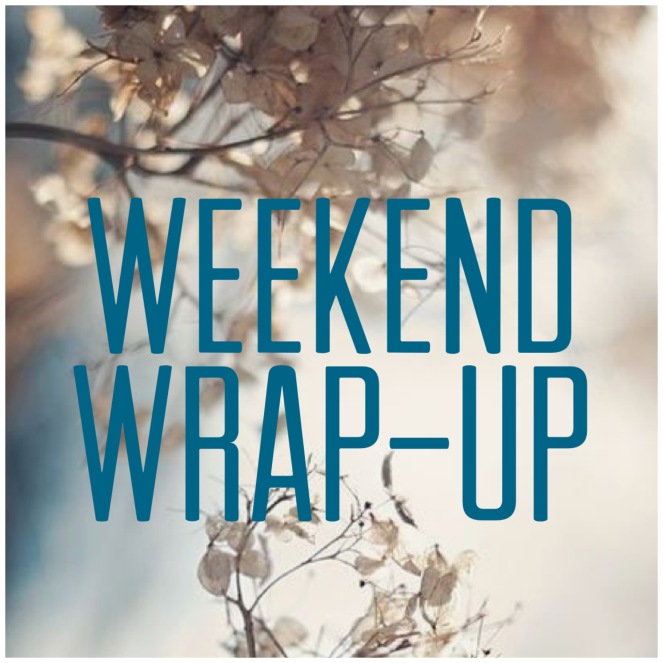 Well, hey there! It’s been a minute since I’ve done a Weekend Wrap-Up, and you can read my previous ones HERE! I simply can’t believe it’s already the end of the first week of July. Someone told me that July 1st is the half way point for the year! Say WHAAATTT?

This summer, I’ve been taking some time to take better care of myself and my household. I bought myself a cute little pink treadmill and, it’s incredibly silly, but the fact that it’s pink was a major selling point with me.

I bought these earbuds and arm band so I could put Pandora on while I run. I used to run in High School and I love that I’m getting back into it. I’m already seeing my time improving!

I’m trying to be more organized with managing the household and hubs had mentioned that he never knows what tasks I need him to do because they aren’t written down anywhere. I found this magnetic calendar set on Amazon and it’s really helped me keep track of things! (So far!) The kids, however, don’t appreciate me keeping track of their chores! ha!

I also got this new daily planner:

I have a Lily Pulitzer one that’s HUGE. And it’s pretty and holds a lot of stuff but I’ve found I’m not using it because of it’s size. Mom and I got this one and it’s perfect. It’s got lots of room for each day, but fits in my purse!

We had a great family party for the Fourth of July on Wednesday! It was hot and humid outside, so we put out a kiddie pool and set up the water table. The kids had a great time keeping cool! The adults played a new card game we found at a local nerd shop called Smash Up. Apparently, it mashes up all the nerd genres (fairies, goblins, vampires, orks, aliens, zombies, ninjas… You get the idea) in a fun way! I didn’t play (hubs’ family is crazy competitive) but they had a great time!

I’ve been trying to curb my spending habits, and was doing so well until I saw this purse on Amazon. It’s quite a bit more substantial than the one I had and it holds more stuff!

The one I had:

The new one I bought:

I also joined a reading group for the summer. Last summer, I decided that I needed to take some time to read again since I loved it so much! This year my son challenged me to read his favorite book series and I’m on the second book right now. Following are the books on my reading list:

Our summer project has been to volunteer at the animal shelter for their reading program. It sounds funny, but the kids go in and read to the animals and it calms them down and socializes them so that when they get adopted they are used to being around kids. The kids get to hold and pet the animals too, so that’s been a plus for them. It’s been a really great experience, so I want to encourage you to find something your family can do to give back to your community! My girls are obsessed with cats, so this was the perfect thing for us!

I had music rehearsal yesterday! I’m in a band with my Dad called The Classic Q Band! Check us out on FACEBOOK! It’s always great to get away and do something fun and creative. It helps me get through my week!

Well, that’s it for my week! I’m getting ready for my Mom’s birthday party this evening! She’ll be a young 56! I hope you all had a great weekend and I hope you rock this next week! Remember to take time out for yourself and do something you enjoy! 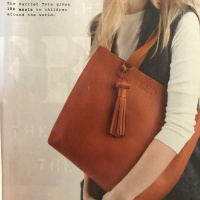