Hey there! If you’re reading this, you’re probably visiting from Nikki over at Gwin Gal’s Inside and Out Adventures! Thank you for following the blog hop and reading our Love Stories! This was fun to participate in and I hope you enjoy it too!

I met my husband in 2000! It was Winter quarter of my Sophmore year of college and my boyfriend of a couple years had started being distant and squirrelly. He thought that calling me and coming to see me was costing him too much and that I should contribute more to the relationship. (Sounds somewhat reasonable, but then you’d have to know him and that I was actually the ONLY one contributing.) So, I was extremely unhappy and we had already pretty much cooled our jets but were in a holding pattern. I don’t like endings. I was wondering what to do and if it would ever work out. I hadn’t found the guts to dump his ass, basically.

So, I got a job working in the college kitchen washing pots and pans after dinner. It. Was. Awful. It was even more awful because of this one girl who talked NON-stop and wouldn’t leave me in my misery. So I’m working there for a while, when this girl calls out sick and asks one of her friends to fill in for her. I walk into work and this guy is standing at the sink, refusing to wear an apron, and dripping water from head to toe. This was my future husband! (And yes, he’s still this stubborn! ha!)

We talked all during work that night and it was amazing. I made small talk about Star Trek which I NEVER would have done EVER, but he has said that was how he knew we were on the same wave length. (He’s a MAJOR Sci-fi nerd!) I had never ever connected with someone that way in all my life and it was great. We parted ways that night thinking we’d be great friends.

So, it turns out that I’m extremely shy. I never had the guts to call him or hang out with him. Whenever I would see him around campus, I would look away because I felt like I was going to die. ha!

But still, I had work with that annoying, talkative girl. When she came back from being sick she asked me how I had liked her friend. And, in a completely TOTALLY NOT ME move, I told her that I REALLY liked him. Like, REALLY.

Like three months pass and I was on my way back to my room to get something before chapel. All the students were getting ready for assembly and were milling about when I run past THAT GUY but he’s sitting next to Annoying Talkative Girl. My first thought was, that once she found out I liked him, that she had pounced on him as any frenemy would do. So I flipped my hair and coolly walked right in front of them; ignoring him when he said hello. And I thought that was the end of that.

Turns out, as he watched me walk away he turns to Annoying Talkative Girl and starts ranting and raving about how rude girls were and how he’ll never understand us. He thought we were going to be friends and then I just ignore him! How could I? But Annoying Talkative Girl had not nabbed him for herself and told him that I actually liked him and was probably just shy.

So, after chapel he went back to his room to email me (this was before smart phones, so he had to email me on an ACTUAL computer! ha!) and we started hanging out together non-stop. And the rest is history! We were labeled a “velcro couple” because we were always together. And we’re still a Velcro Couple today!

If you’ve made it this far, THANK YOU for reading the story on how I met my husband! To continue the blog hop, head on over to read Amber’s story at Amber I Am! 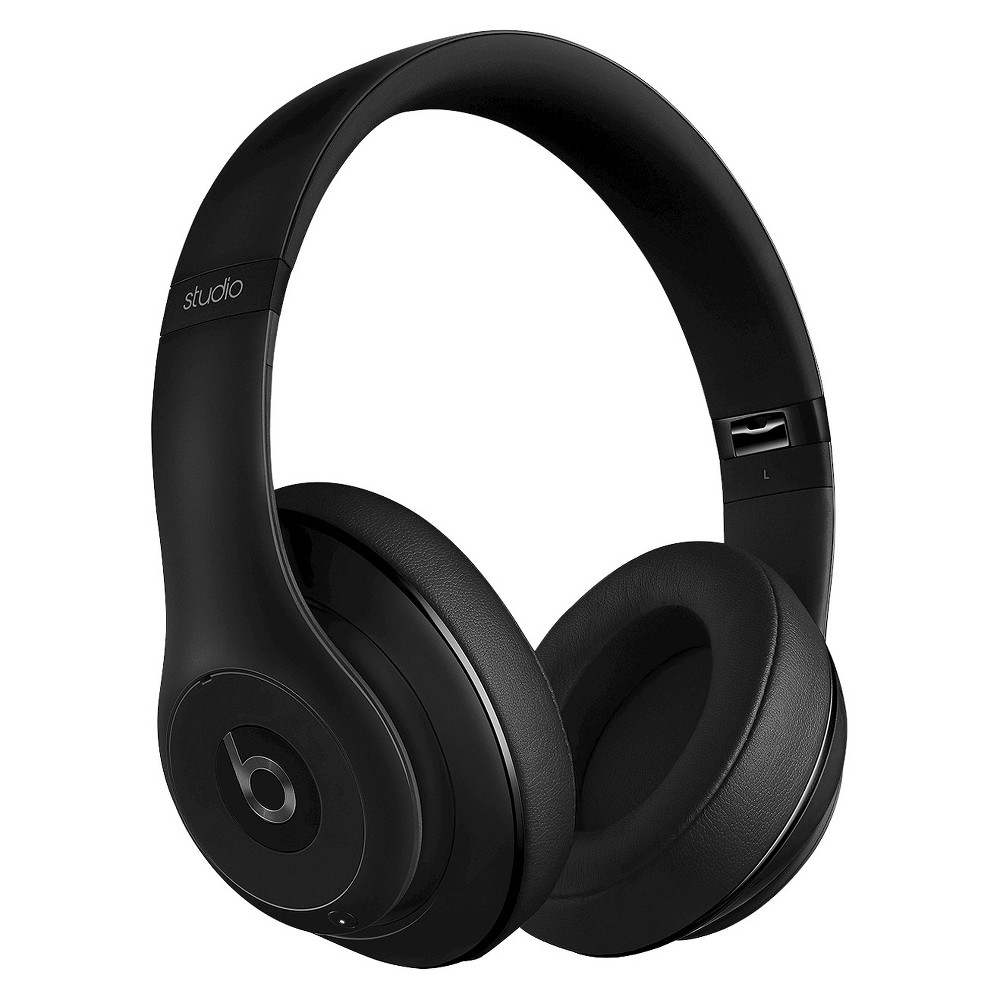