They say the five stages of grief are denial, anger, bargaining, depression, and acceptance. (Source) But when someone is diagnosed with a terminal disease, I think you start grieving right then even though they are still with you.

My uncle was the crazy one, the fun one, demented, weird, and nutso. He loved BIG and he fell hard. His last years of life were complete torture at times. He lived a lot of life and somehow managed to come out of it with a crazy sense of humor and was able to make people happy. Through the hardships of cancer, his faith was renewed and he shared Jesus with everyone he could. He had an incredible testimony. 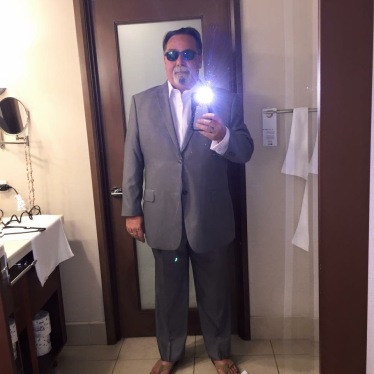 When I heard he had cancer I think I cried for three days. I’ve known several people who have had it and not all of them survived their fight. But when it hits this close to home, it hits hard. I just broke my heart to watch him deteriorate. He was so vivacious and sassy. 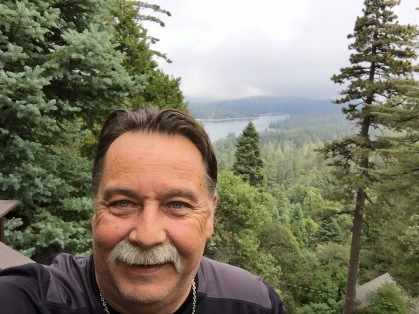 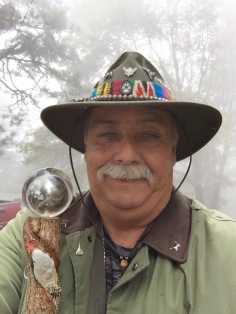 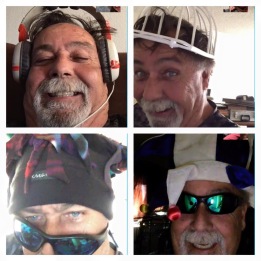 Then when I heard he had passed peacefully in his sleep I think I went numb. It didn’t really hit until I got home that night and all was quiet and I was able to ponder a world without my Uncle Steve. I don’t like this world without him. Even though I understand that it’s best for him to be free of pain and to finally see his Mom, Dad, and son again. I’m jealous that heaven gets to have him now and I don’t. Is that wrong?

So I’m wondering where being numb comes into play in the five stages of grief because I don’t feel like I fit into any of the stages. Maybe I just went straight to acceptance because I don’t remember getting angry or bargaining with God or being depressed. Of course, I’ve been very far removed since I live in Tennessee and he’s in California. I’ve had the luxury of looking away when I couldn’t bear it any more. His children have not.

I just CAN.NOT imagine what they are going through. If it’s this bad for me, I know it’s hell for them. If you feel like praying or sending up positive thoughts for them I know they would appreciate it. Thank you SO MUCH.

Take care of yourself and love on those who are with you as hard as you can. 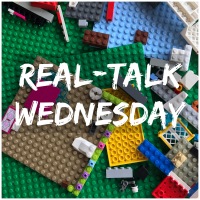